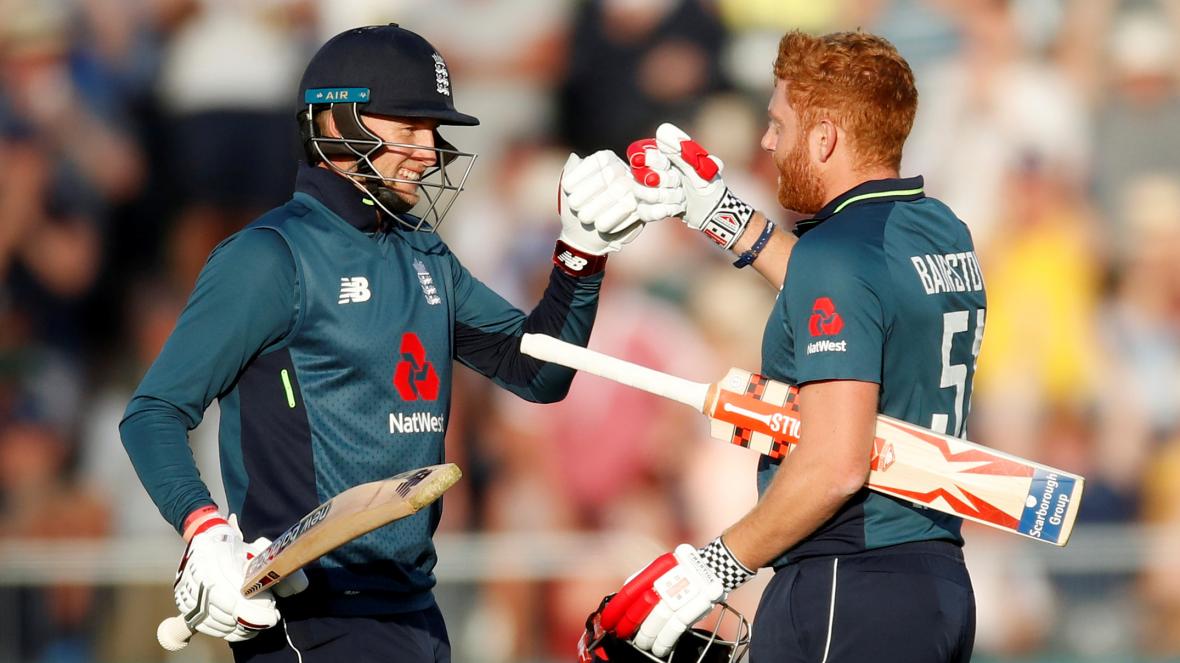 Cricket lovers are in for a treat as the West Indies team face the home side in England for a three-match Test series. The bilateral series will resume international cricket at a global stage after the Coronavirus halted sports across the world. The Ageas Bowl in Southampton will feature 22 men playing five days of cricket with millions around the world celebrating the emergence of cricket amidst a wave of sadness and depression.

The series is scheduled from 8 July to 28 July, which is considered as summer in England. This means that the batsmen will have their work cut out against the seamers. The new red cherry moves a lot but once the ball is less shinier, not many bowlers can make the full use of it.

The primary goal of the batsmen will be to see off the new ball and then capitalize on the opportunities. Both sides are not spin-heavy and thus can plan to attack the spinners and score as many runs as possible.

There are some batsmen who might take the opportunity and make full use of it and come out on top in the three-Test series. Let’s have a look at the top 3 batsmen to look out for:

Against West Indies, the southpaw has scored 590 runs in 9 Tests at an average of 42.14 including a century and 4 half-centuries. In England, he has scored at an average of 57 against them. Keep checking the Live Cricket Score to see how Stokes performs in the upcoming series.

He averages 42.33 against England and a whopping 75.00 in England. He will be happy that he will be batting in his favourite country after such a long break.

Against West Indies, Root has scored 803 runs in 9 Tests at an average of 57.35 including 3 hundreds and 4 fifties.

What are the Top Reasons for Improved Kubernetes Popularity?

Advantages and essentiality of broadcasting sports

Author TechtimePosted on October 5, 2020September 8, 2021
From the primitive time to now, people love sports. No matter playing or watching sports is a demanding thing all the time. A couple...
Read More

Author alltechtimePosted on April 16, 2022October 28, 2022
When associated with the web, Bilasport is a sports streaming site that works impeccably. It records various sites with great streams from which you...
Read More