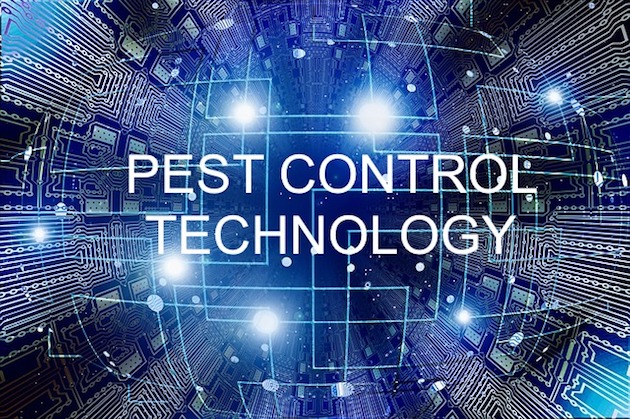 We hear about BIG DATA being used to manipulate entire populations and influence elections. But the gathering of information makes for better decision making and better distribution of resources. Carrying out pest control in London is challenging because the city is very extended and diverse.

At the scale of an independent pest control provider, we already track some key elements such as the pest, the postcode, the level of service contracted, the google ranking for certain keywords, the. But it only highlights a rough map of where we carry out most of our pest control services and Check Bon Accord London pest control company.

In real term, this translate mainly as where should we open a new base, In NW10 to cover Camden and Islington, or in CR5 to cover Croydon. The next kind of decision is down to the resources you allocate to a certain base. As an example, Bed bug Heat treatment requires an enormous amount of gear, and as a consequence, a large van.

As you try to cover London and the surrounding county, we need to ensure that all the pest control technicians are allowed to carry out any treatment. The variance comes from the level of service that only one of them is able to carry out. Here the limited data we have access to already allow to place a fully geared van hear able to do a heat treatment in a 6 bedroom house, and a manger van there that would only be able to heat treat a 2 bedroom flat.

If we could extend Big Data to the full, It would have a great impact on competitiveness. We are quite protective of what knowledge we gained ed at the cost of an arduous and costly learning process. It is not easy to survive, let alone to do well in the London Pest Control scene.

But if all the critical information could be honestly gathered, and restricted to local government use, it would potentially identify any hot spot of activity in early stage, and safe £££ to the landlords who would have otherwise been affected if the infestation would not have been sorted out earlier.

The limiting factors are many but I can think of two: what technology to gather the data, and data protection laws. I term of technology I saw it happen with PAYE, and VAT return that the government impose a standard, and the commercial software providers would have to develop a plug in around it. And also, every single sizeable pest control company has to use a payroll software and is VAT registered.

But the gathering of key indicators would need to be gathered in the same fashion, and be submitted under the same format. It may seem little, but in itself if is as complicated as we are human. As an entrepreneur, I am only too busy to ensure the long term success of my company and the welfare of the staff. So the process of gathering would need to be built in an accounting software, or CRM system.

And the scheme would need to be on a voluntary basis. But if enough large to medium size pest control company would join in, it would make a great impact on the management of public health issues in our major towns where most incidence of pests are reported per square miles.

4 Problem Can Happen Because Of The Moth In The House

3 Tips for Storing Your Guns at Home

Author TechtimePosted on September 21, 2020September 22, 2020
Owning a gun comes with a lot of responsibilities — on top of knowing how to handle the firearm, first time gun buyers need...
Read More

How to Vape on a Budget

Author TechtimePosted on March 17, 2022March 17, 2022
Like most things in life, if you really enjoy something, then you will be happy to spend money on vape. If you decided to...
Read More

All Services of Adelaide Pawn Shop

Author TechtimePosted on September 8, 2020September 8, 2020
Back to the few days, when my friends fall in a crisis and want money from me, I was blank. Because I did not...
Read More